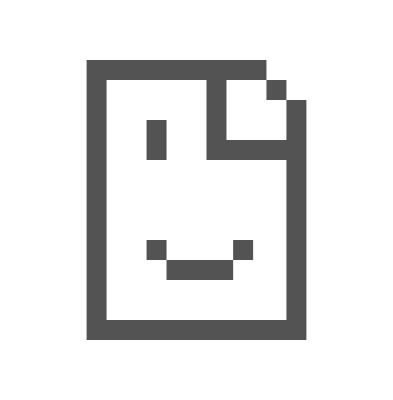 Web page is currently not available!

What better way to celebrate All Hallow’s Eve than a beer festival?

The St. Louis Brewers Guild Halloween Party features breweries from throughout the St. Louis region pouring samples of what they do best, live music, great food, wild costumes, a Hefe Ride (think hay-ride with kegs on it), and more, all in historic Lafayatte Park!

This is a 21 and up event. Event tickets gain access to the festival, live music, and local food vendors and includes a commemorative tasting glass and samples from our local breweries. Food is not included with the price of ticket. Food trucks, food vendors and retail vendors will be onsite for attendees to purchase whatever they want. Designated Driver tickets will be available for purchase at the gate day-of for $5. Bring a blanket or camping chairs if you want, or just share the picnic tables provided by the park. And don’t forget to wear your Halloween costume because there will be prizes for the best dressed (individual & couple or group).

More breweries and vendors will be updated as we get closer.

Event is rain or shine. Tickets are non-refundable. This event is strictly for those 21+ years of age with valid photo ID. Tickets for Designated Drivers are $5 and available at the door.